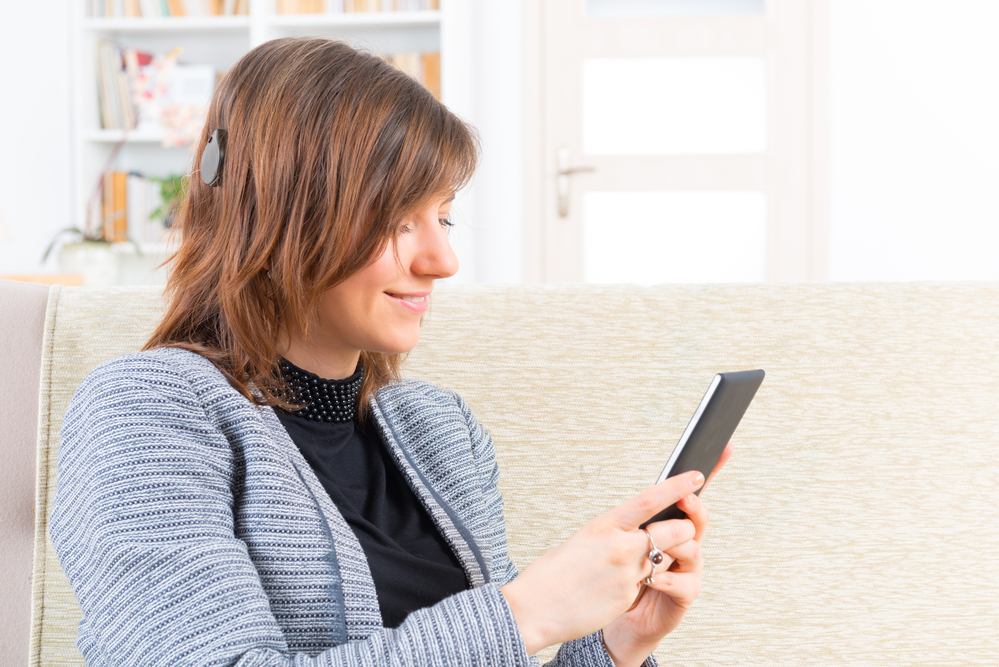 Getting Comfortable with Hearing Different

If I’m referencing my cochlear implant, I’m usually complaining about it. Which, obviously, isn’t the way I should be viewing things. I get access to this fantastic piece of technology, that can somehow replace tiny hairs in my cochlea with electrodes. With this, I can hear. Crazy! With that in mind, who cares when it runs out of battery, or falls off, or doesn’t work in water? However, I’ve also had it for 15 years. I can tell you that there’s a few inconveniences, or a few confidence issues that anyone who is different can have. In my case, I’ve tried desperately since elementary school to hide the fact that I even have a CI.

When I was a kid, I moved schools every year for about 4 years. This means that I was in a different school every year from pre-school until 3rd grade, when I landed in Coppell, TX for good. Trying to explain what a cochlear was as a young child, to other young children, became exhausting for me very quickly. Children have a short patience for those who can’t hear them the first, second, or even third time. They also don’t have time to attempt to understand the difference between a hearing aid and a cochlear (especially when an equally confused Alley is trying to explain it).

I’m not saying I didn’t have friends, because I did! As impatient as kids are, they are overwhelmingly accepting. However, to make it easier on myself, I began to avoid having to explain my cochlear. This attitude persists today.

In avoiding any conversation or explanation about my cochlear, I’ve had people think I was ignoring them when they called to me across the room, and I didn’t respond. I’ve had people think I was trying to cut conversations short with them, since I just turn to smiling and nodding when I can’t hear in crowded environments. The worst effects have been academics related, however. Teachers have called me out for not “paying attention” when I missed something in class, and fellow classmates weren’t sure what was “wrong” with me. I ask myself today, what’s the right way to approach this?

For years I’d been trying to avoid the explanation for my cochlear, or the negative viewpoints or stereotypes someone could form as a result of it. I’ve had long hair for most of my childhood, partly to hide it. When I recently cut and donated my hair, part of my resolve was to quit acting like I did not have a cochlear. After all, what’s there to hide? It’s just another interesting thing about me.